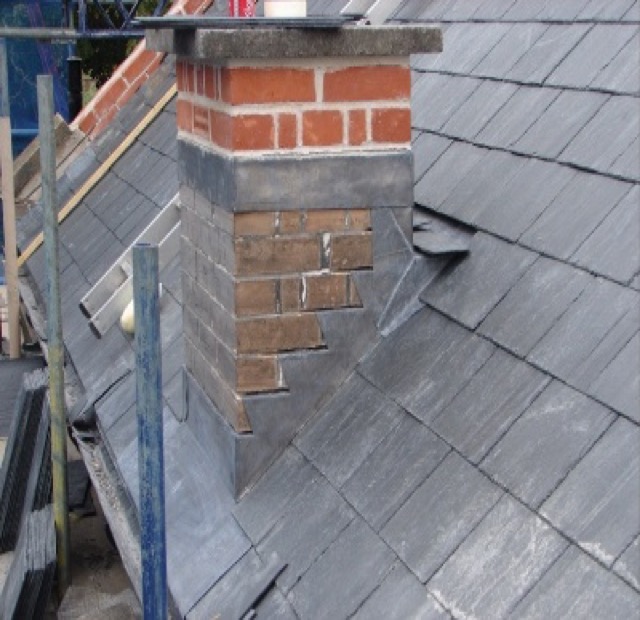 W.A.W.C. have extensive experience and solved many chimney problems such as smoke problems and downdraught / updraught issues,chimney cracking and other such complaints. Clients of ours have often been given many different solutions by other chimney repair services or builders, but we were the only company who could solve their problems as we have the knowledge from nearly 20 years experience in this line of business alone. Chimney relining as-well  as offer the following services.

At some stage throughout the lifetime of your home, you will have to re-line or install lining in your chimney flue chamber. This is because the traditional clay liners have a maximum lifetime of between 25 to 40 years. The burning of wetter fuels such as turf or damp timber will influence this lifetime, also incidences of fire which can occur at any stage or other influences such as moisture/water intake will influence the life of the clay liners.

A damaged or badly constructed chimney flue chamber is a serious fire and a fire safety cert on nationwidefiresafety.ie. You and your family are at risk due to noxious fumes, carbon monoxide or fire. A properly functioning flue chamber is essential for optimum burning conditions.

We are a construction company and have had to rebuild chimney’s or knock and re-build as a result of a chimney fire, combination of chimney fires or badly constructed housing standards prior or during building boom.

The correct installation of any range or stove is important. We are regularly coming across damage as a result of incorrectly installed stoves and ranges.

Frequently maintain your chimney as build up of soot and other deposits during the process of burning fuels may leave your chimney open to chimney fires leading to flue liner damage and structural damage to the entire chimney.